Faculty of Informatics for Arts
Department of Performing Arts 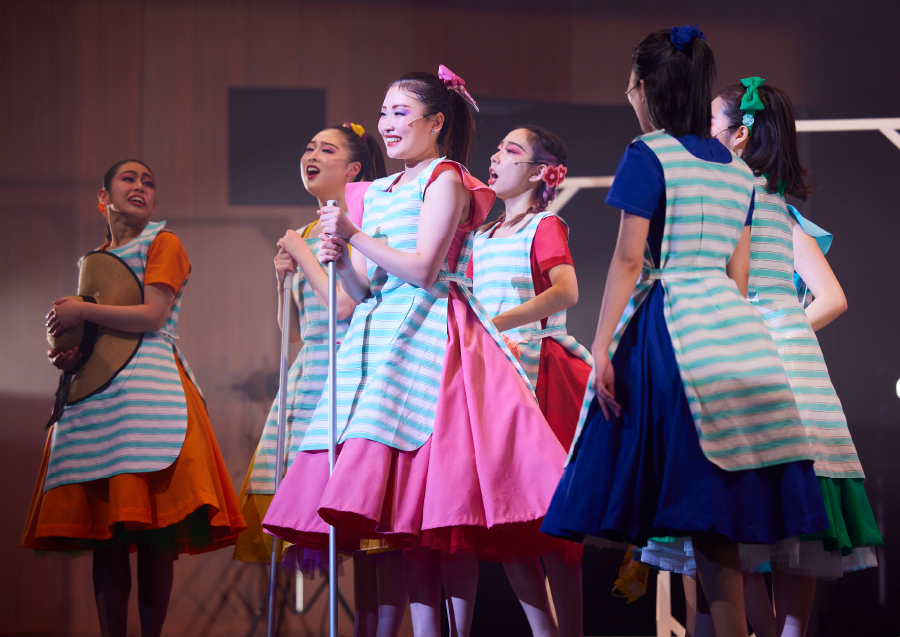 By refining students' singing and acting abilities, which they will need onstage, we nurture creative professionals and talented individuals, including musical actors and opera singers capable of rich artistic expression. 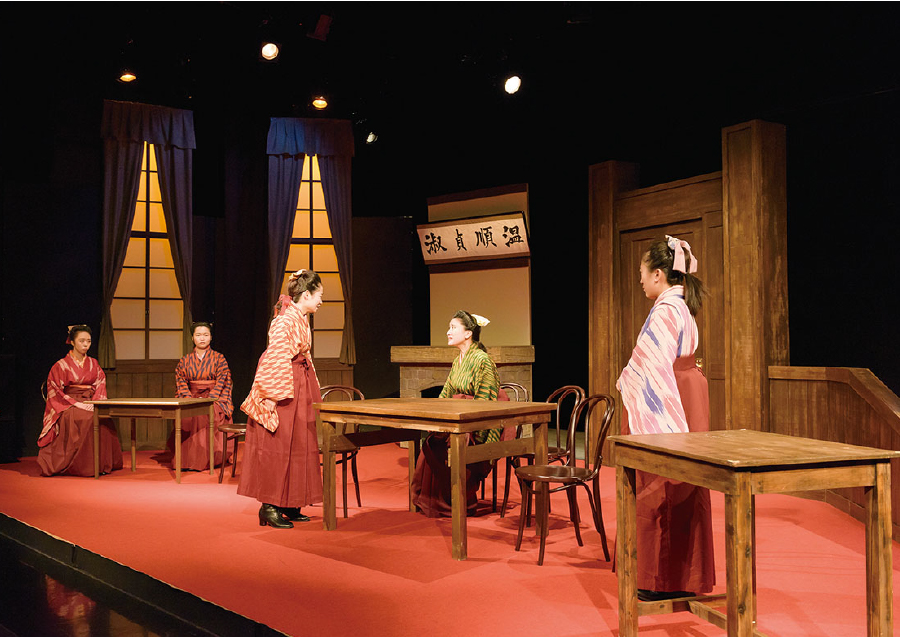 In order to be able to perform various plays, for the first 2 years after admission students acquire the basics of the performing arts, and over the 2 years the theatrical specializations will be increased. There are a variety of course set up extending to post graduation.

Starting by thoroughly acquiring the basics of dance expression, our students are challenge to create choreography and performances, and aim to foster the ones who are capable of being professional dancers, dance coaches and also production planners.

Students' Benefits from the Department

Our instructors are all professionals. They help you develop your creative abilities through precise leadership.

There is a variety of basic courses that emphasize the foundation of expressiveness skills.

Develop your specialty through 3 courses. 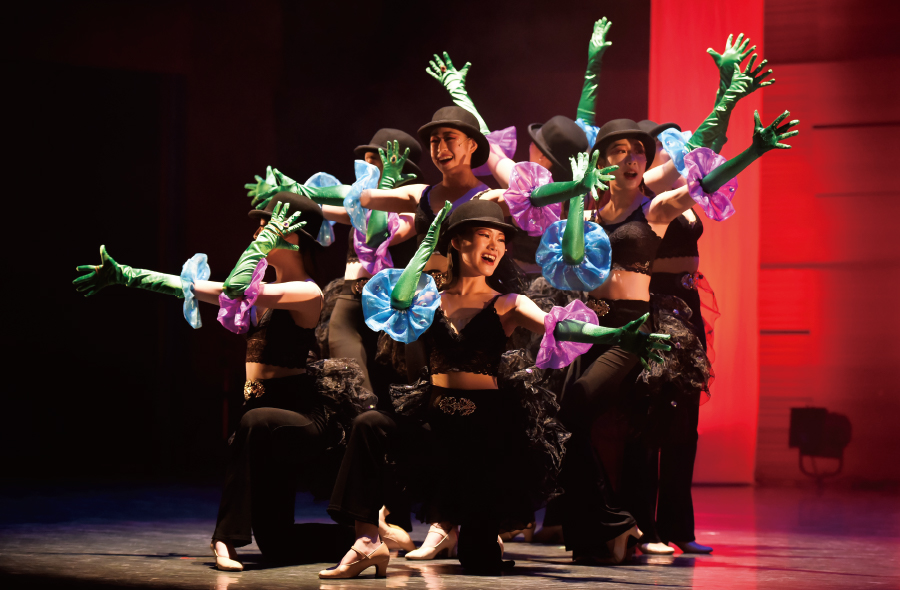 Expressive abilities polished through scene studies and performances Lessons are intended for students to acquire specialized knowledge for singing, dancing, and acting in musicals and then to merge this knowledge and utilize it as a means of expression. 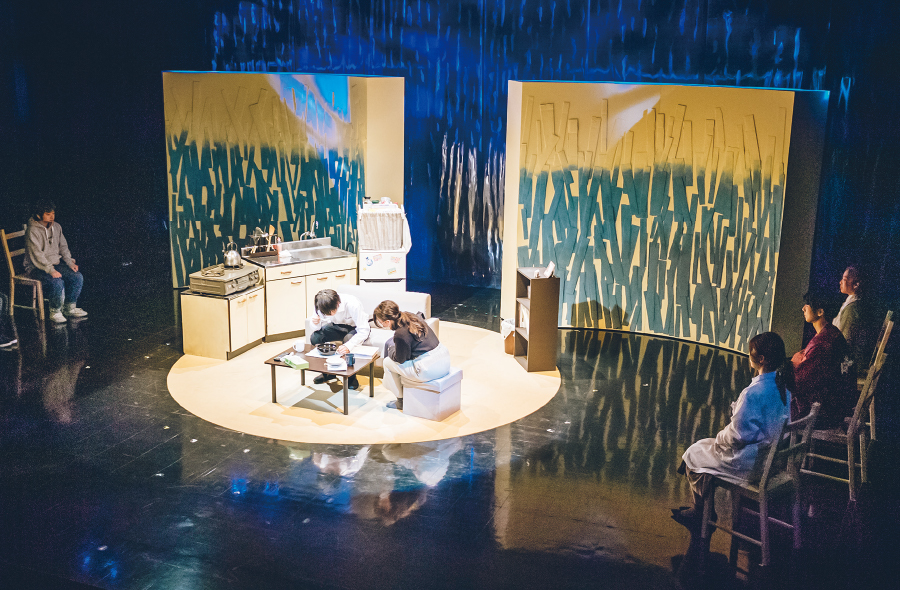 Learning performance expression and stage performance Students participate in the production of a theatrical piece that progresses towards a stage performance, a process that involves overcoming a variety of difficulties and problems and also experiencing the joy of achievement. 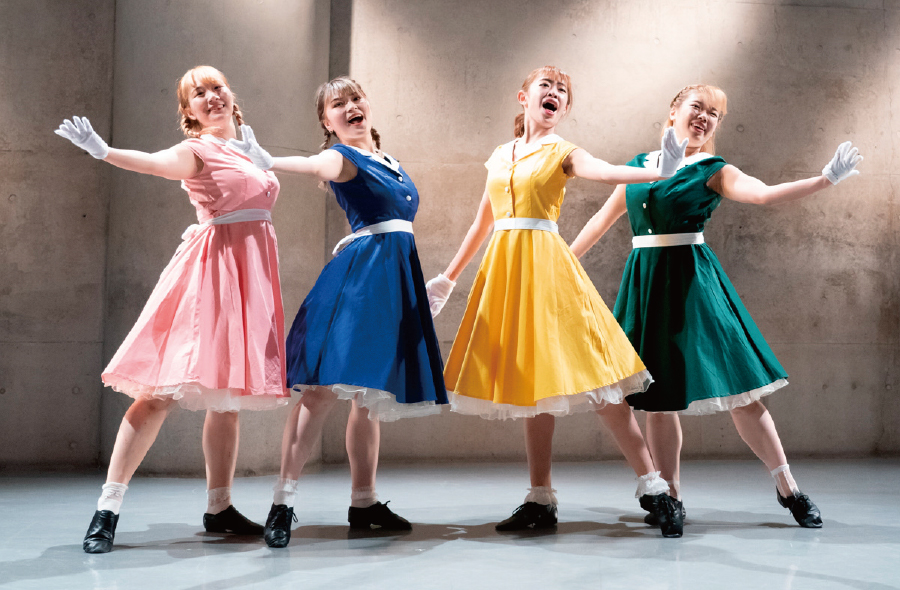 Acquiring fundamentals for classical ballet and tap dancing Students will participate in community projects and learn about the extensive potential of dance as they fully utilize their dance skills. 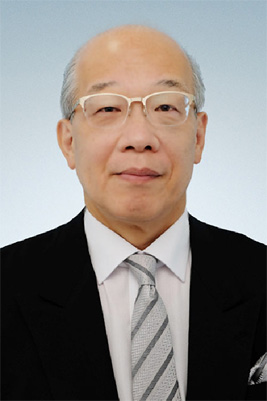 Graduated from the Drama Course at the Toho Gakuen College of Drama and graduated from the Master's Degree Program at the Graduate School of the Open University of Japan. Joined an avant garde drama group “Kobo Abe Studio” and participated in performances given at five major cities in the United States, then was casted primarily for musical performances on stage at Tokyo Disneyland, Ongakuza, and the like. Appointed to the post of Show Production Manager at SCW and launched “Sanrio Puroland” in 1989. Established GoodStaff Inc. in 1992. Produced a musical review at the Ocean Dome of Seagaia in Miyazaki Prefecture. Appointed the post of Producer at the Toyama Citizens Cultural Public Corporation in April 2009 and appointed to the post of Artistic Director in April 2011. Staged “Hello Dolly!” for the first time in Japan in February 2012 at Aubade Hall and received positive evaluations from various newspapers (End of March, 2015. Retirement due to office term expiration).